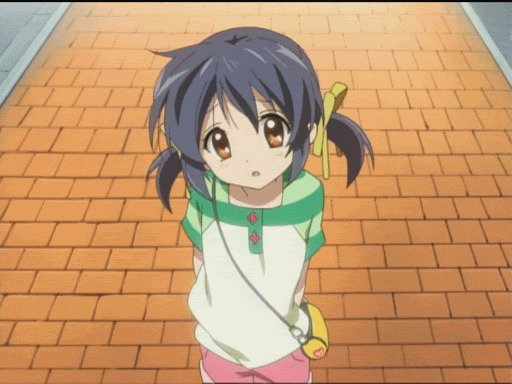 Let’s get down to business.

The time has come to discuss Japan’s Lolita Complex or as they like to call it: ‘lolikon’. (which is a portmanteau).

Not sure what ‘Lolita’ means? Let’s do some quick and dirty etymology.

Lolita: 1) a woman’s name 2) a The title of a novel written by Vladmir Nabokov, in 1955. In 1962 it was adapted to film by director Stanley Kubrick. The story concerns a middle-aged man who becomes obsessed with a 12-year-old girl (whom he calls Lolita) and with home he becomes sexually involved with after he marries her mother and becomes her stepfather. 3) a sexually promiscuous young girl

Now that you know all about ‘lolita’ let’s look at what it has to do with the Japanese.

You may not know, but in Japan there is an overwhelmingly visible obsession with young girls. And we don’t mean relatively young girls, we mean girls under eighteen. In Japan, the younger the better.

And it is sexual. There is nothing platonic about it. Young girls in Japan are objects of sexual desire.

You may hard this hard to believe, and you will certainly find it hard to stomach. Only recently, in 2015 did it become illegal to possess child pornography, in Japan. That means for all these years, it was perfectly legal and acceptable.

If one is caught in Japan with possession of said materials, they will get one year in prison, and a fine of approximately $10,000 USD.
If that does not illustrate and prove Japan’s Lolita Complex (lolikon), I don’t know what will.

And if I may dare say something patriotic, it makes me proud as an American that our society is not that backward. And we have the common sense to illegalize child pornography.

But enough about what I think. Let’s continue.

The perversity deepens as we discover another face of Japan’s ‘lolikon’ (Lolita complex).

Basically, an older or middle-aged man (30s, 40s, 50s, etc), can ‘date’ a high school girl in Japan. In exchange for her time, he buys her luxury items or just pays her cash.

There may or may not be any physical contact between them. But, consensual sex happens more often than not. The girls basically become prostitutes.

There are designated 'shops' where a man can find girls and purchase this as a service. Or he can find them by himself.

The most confusing aspect is that the girls do this willingly. This oddity speaks volumes about the Japanese psyche. The fact that grown men would seek out such a service, and the fact that young girls would accept it, with no external pressure.

This article certainly wasn't meant to be a downer. But we at Japanimal do like to show you all things of Japan, whether they are comfortable to confront or not.

We would like to take this moment just to affirm that Japan is brilliant country filled with wonderful people, and like every country it does have its issues, and for every bad aspect there are ten good points.