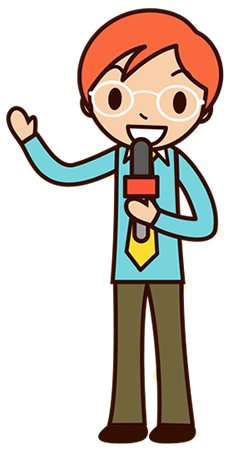 Actually, English also does not have an actual ‘future tense’ we simply tack on ‘will’ before the verb. We aren’t actually conjugating that verb, we’re just throwing on a helping verb right before it. But yes, by doing this we CAN communicate a future action, intention, having or being, etc.

What about in Japanese?

Interestingly, the Japanese typically DO NOT tack on a special helping verb to make it communicate future action. (typically). The more usual way is to just leave the verb in its present tense form!

So… what do you get? You get the present tense of the verb (just the plain form of the verb, un-conjugated) either meaning future or present.

How do you differentiate!?

YES! The more typical way for the Japanese to communicate present action is to use the present progressive form!

Ok, let’s make some examples before your head explodes.

The MAJORITY of the time (not always) you will use present progressive to communicate a present time habitual action, or present time action in progress.
(I eat apples OR I am eating apples = ringo wo tabetteiru)

The MAJORITY of the time (not always) you will use present tense to communicate a future intention or future action.
(I will eat apples = ringo wo taberu)

NOTE: We are leaving off the subject ‘I’, as it is implied.

There are some words we can use, as foreigners to make it very clear we are talking about the future. Just like we use ‘will’ in English. Japanese has several words WE can use; it is just that the NATIVES don’t use them! They will understand when you say them, but they themselves typically will just use the present tense form for the verb to mean future intention/action. They don’t often use the helper verbs.

ato de, ringo wo taberu
Later, I will eat apples