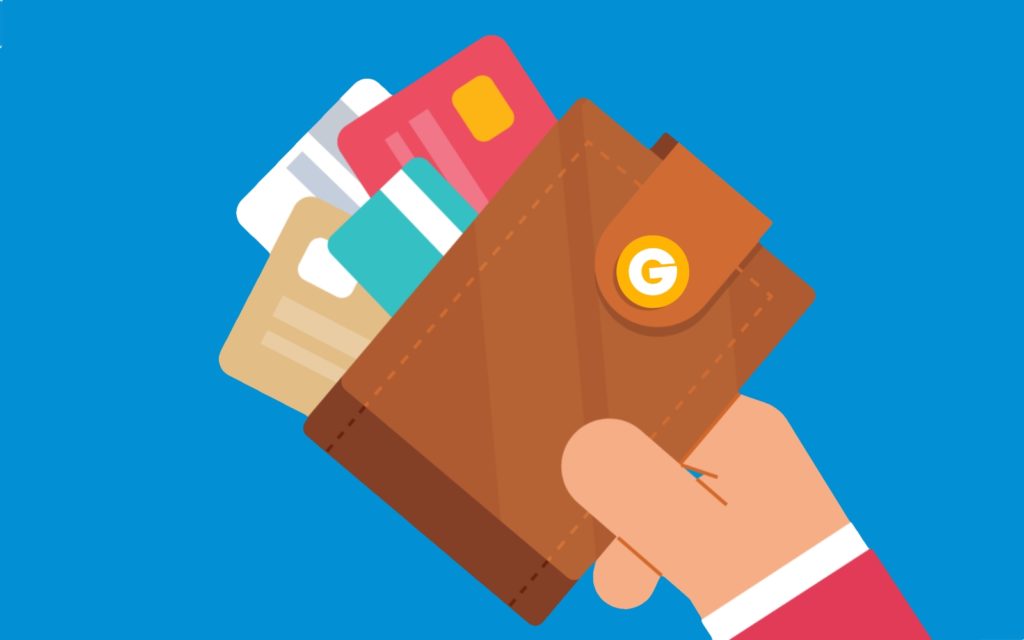 The language barrier is only the beginning in a series of Obstructions that lay across your road to living in Japan.

Compared to getting a home loan in Japan, renting an apartment is a piece of cake, so clap your hands in delight and read on.

Like the US, apartments in Japan nearly always require a deposit of some amount, which will be returned upon completion of the lease if all is in order and nothing broken/damaged.

There is one unfortunate and rather annoying but not entirely un-avoidable aspect to renting an apartment in Japan, and that is ‘reikin’. Essentially it is ‘thank you’ money which the new buyer gives the seller, and unlike a deposit you don’t get it back. It is gone. And the worst part is, it can be anywhere between 1 – 6 months of rent. Therefore, an apartment that costs $600 a month, the reikin would be anywhere between $600 to $3600 USD.

Now, not all is doom and gloom. You’ll be thrilled and relived to know that a growing trend in Japan are ‘reikin-free’ apartments, where there is NO reikin as you guessed.

Occasionally you will run into a land lord who will not rent apartments to foreigners, regardless of your immigration status and income. This is but one of several manifestations of racism in Japan, however it is easily circumvented as the majority of land lords will cater to all nationalities.

Buyer Beware! As there is indeed a market for foreigners looking for apartments in Japan; to cater to this market unscrupulous landlords have made websites in english (as foreigners will be googling ‘rent osaka apartment’ in english) which have the WORST pricing and are exorbitant and plain ridiculous. It is recommended that one gets a friend in Japan to search for apartments for him, and then show him the results. You’ll find apartments for much cheaper.

The Apartment
The foreigner should know right off the bat that the Japanese apartment is significantly smaller than its American counter part. You could say that you get 30-40% less apartment for the same price when you rent in Japan.

Apartment layouts are described by the following:

Japanese apartments almost always have one bathroom, so number of bathrooms is not in the above naming system.

Be warned, depending on your landlord and prospective apartment, your apartment may or may not have a fridge, washing machine, or stove. As opposed to the West, Japanese Apartments DO NOT come with a full oven and four-burner stove. Some apartments will have a single ceramic/electric stove top, but many have none.

Therefore be prepared to purchase your own fridge, washer, stove, toaster, microwave, whatever.

There are two types of apartments in Japan, Old and New. Old apartments are always cheaper, have tatami mat flours, wood frame around the structure, sliding paper doors, old style toilets, exposed plumbing in the kitchen, water heater for the shower and kitchen sink... In contrast new apartments are much like those of the west. The price difference between old and new apartments could be roughly a few hundred dollars. For example an old apartment that would cost you $300, would be $600 if it was new. This is a very rough guide though.

Contrary to popular belief you do NOT have to be a Japanese citizen, or even have a work visa to buy a home in Japan. In fact you can buy a home with out even entering the country! But before you scream in a fit of mirth you should know that unless you can buy the house out-right with cash, you’ll have to get a loan from a Japanese bank, and therein lies the difficulty.

In order for a foreigner to get a loan from a Japanese bank you must have minimumly a work visa (with three years of prior residency), be making $50,000 US a year, and show some proof that you will be sticking around for the next few decades (so you can pay off the loan). If you are married to a Japanese National then you’re in a far better position, as that shows you’ll be sticking around a while.

Of course you can bypass all this red tape if you put together 40,000-60,000 USD (which is the typical cost for a small house way out in the burbs (two rooms, one bath, one kitchen, one living room). If you want something bigger then you’ll have to pay more) cash and buy a house out right.

For those of you who don’t have 100k stuffed under your mattress there is yet an alternative, but it is a tad tricky. This would involve a friend of yours in Japan, going to a Prefectural foreclosure auction (Or if the city is big enough a Municipal auction), and buying a house, (with your cash) and then him selling it to you.

Depending on the Prefecture, every ‘x’ amount of months there will be an auction for all foreclosed homes. And the price is drastically cut.

Be advised that that the cheapest you can buy a house for at a foreclosure auction is around 10,000 USD, it there is no telling as to the condition of the house. All you have is an address and photos at the auction. Although you can drive out and look at the exterior yourself.

Properties that are in the burbs and country will be significantly cheaper than those closer to the city. Therefore you can get more bang for your buck, by getting a larger house in the country. Which is good because then you can live your dream as a hakama-wearing katana-wielding samurai in privacy.

The excitement continues when you discover that you are not allowed to go inside the house in question. All you can go by are the photos provided by the seller, which may be blurred or obfuscated. What’s more, he may be neglecting to photograph serious issues the home may be having. (a whole in the floor for example) However, its not typical that you’d run into such a nightmare. But do know that you are taking a roll of the dice, as with any repo auctions.

For a home in good condition, in a somewhat convenient location, that is of decent size be prepared to pay 10,000 – 20,000 USD at the auction. Of course, it being an auction you can get a bigger place and still pay a small sum.