"There must be a logical, step by step way to study this language!" 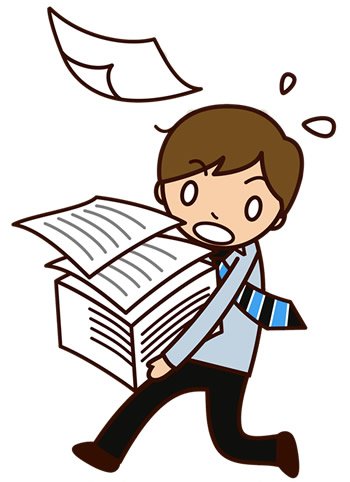 Without a logical step by step guide, studying a foreign language is a total cluster f***.

It is exhausting and frustrating.

You know how the game goes…

It’s not your fault though!

You need a precise step by step guide with no bull s***. Just giving you what you need, the most important stuff.

Well, guess what? We’ve got that. But let me introduce myself first.

Hi, my name is Cameron, I’m American and I’ve been studying Japanese since 2008. At that time, English was the ONLY language I knew. I had ZERO experience with foreign language.

For me, studying Japanese was a total absolute nightmare. I didn’t have a clue where to start.

I tried EVERY possible method of learning Japanese (short of going to college, which is a TOTAL waste of time, I’ll save that story for another time), and I couldn’t find anything that was at my level (zero), and gave me just what I needed, step by step.

Eventually after years of quitting and re-starting I got up to a good intermediate level, and then I began teaching Japanese people (in Japan) how to speak English. And that is when it hit me, and I realized how people need to be learning & studying.

Basics were missing. Crucial data and fundamentals were glossed over (because ‘everyone knows that already’). Therefore, on this shaky foundation, people (Japanese and Americans) are having a very hard time learning each other’s languages. They’re trying to drive a car without knowing how to use their hands & feet.

I now know what these basics are (after years, from all my hard work and sweat), and after years of learning and teaching, I know in what sequence to teach them.

I’m writing a series of e-books on Japanese and my first one is called:

It is normally for sale for $18. But since you are awesome and downloaded my free e-book: The 6 Worst Mistakes You Must Avoid at All Costs When Learning Japanese. I’m going to let you have it for just $7!

This book is for anyone who knows zero about Japanese, or anyone who studies Japanese but does not understand the sentence structure (can’t make complete sentences).

NO! This book is VERY easy (but powerful!).

What will I get out of this book? 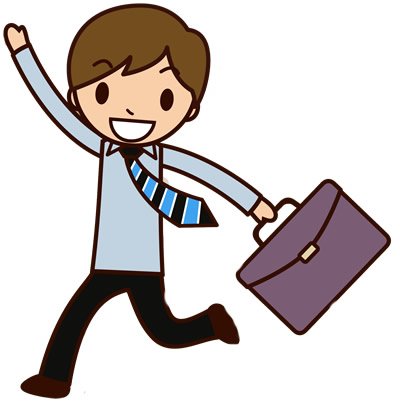 This step by step guide will give you a solid introduction to Japanese. It will NOT make you fluent. (no e-book could do that).

By the time you are done with it you will have the ability to describe anything, anyone and any place. (with the use of a dictionary if you need it).

It also gives you your first 100 words in Japanese.

It is systematic, covering the basics, and it builds upon them with each section.

Do Not Bother to Study Japanese Until You’ve Read This Book!

It’s already a super hard language which has no relationship to English. Don’t make things harder on yourself than they have to be. Give yourself a break!

Give yourself an edge and read our books!

Becoming fluent in Japanese took me many years but let me just give you my before and after:

Before (struggling to learn)

After (having become fluent)

That is what is waiting for you, when you become fluent. It is a blast and worth every hour of work.

So, take your first step towards becoming a samurai master of Japanese and get your book now!

Best of luck to you!
-Cameron