Take a break, and learn some fun words
July 3, 2016, written by Cameron 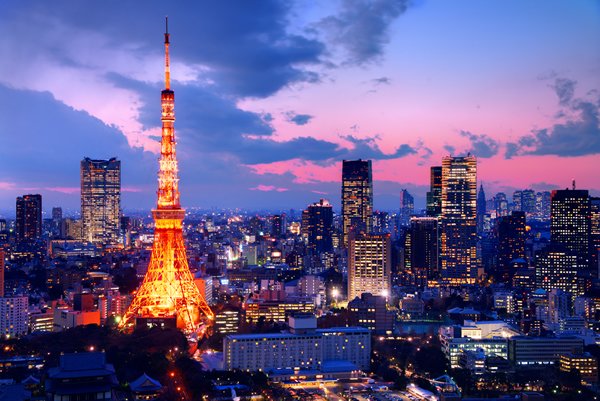 Let's learn some standard Japanese slang and colloquialisms. These are used in Tokyo and throughout Japan. Some of it is only in Tokyo, but most of it can be used anywhere in Japan.

Thank you very much
(azass)

Instead of the standard 'arigatou gozaimasu, if you want to be young and hip you can shorten it down and just say: azass.

The way you would politely say 'you know!?' in Japanese is: 'desu ne'. You say this at the end of a sentence, to get agreement from the listener.

Instead of the standard 'desu ne' you cut off the 'de' and just make it: ssne!

Don't put any space between the last word and the 'ssne', it should sound like one word (iisne, sugoissne).

Instead of standard 'sugoi' (which means 'great!') you can spice it up and say: "suggee".

This is used more by girls but men can use it too. The standard way is: Kimochi warui! (disgusting, weird, gross!). The hip way to say it is: Kimoi! Use it as an exclamation.

This is pretty intense, you'd only say it directly to a person, as an insult. You could say it to a friend if you were joking around and you knew each other well. Otherwise you will piss people off.

This is a great phrase to use in your every day. Use it to get someone's attention before you tell them something. Its like saying: "hey, so..." ," hey, so listen" or "hey check it out".

This is another great one, that you will use constantly. Its more of a colloquialism for sure. If you want to say: "forget it about it, don't worry, its ok, no problem", just say: "ii yo!"

Extremely useful word which you can use any time someone says something surprising to you. You can follow up with a: maji de? (seriously? for real?)

If you want make someone feel like you don't care and you are not interested, when they ask you a question give them the response: 'betsuni'. It’s like saying "yeah, whatever".

If you really want someone to feel that they are pissing you off and you are upset about it, use 'uzee'. It is an intense version of 'uzai' (which means annoying).

Super common way of saying good bye after you’re finished spending time with someone. Men CAN say ‘jya ne’ but they should be aware that it makes them sound a little bit less masculine.